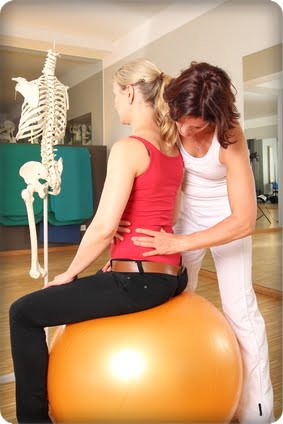 As much as we all despise these heavy snow accumulations and all of the ill effects it has on our day to day lives, there’s a silver lining in these seemingly dreadful days.

For those that are ambitious enough to shovel, nix the snow blower and pass up on the kids that come by to help, shoveling can be quite a work out.

Shoveling is very much like a compound exercise – squats and dead lifts. It requires big muscle groups, requiring hinging at the hips, which kicks in the glutes, firing of core stabilizers, along with most of the arm, shoulder and upper back muscles being recruited.

When done right, with the bending of the knees and lifting close to the body, the benefits become numerous. It becomes a muscle pumping exercise and also conditions the cardiopulmonary system.

It’s estimated that a 185lb person can burn as much as 600 calories with moderate to heavy shoveling (10-15 lbs of shoveling per minute) making this chore a viable bout of exercise for the day. To put into perspective, this is about as much as someone would burn while engaging in a boot camp class for 1 hour.

Just another another way to look at things.

Happy shoveling and keep it safe!

You can find out more about which cookies we are using or switch them off in settings.

This website uses cookies so that we can provide you with the best user experience possible. Cookie information is stored in your browser and performs functions such as recognising you when you return to our website and helping our team to understand which sections of the website you find most interesting and useful.

Strictly Necessary Cookie should be enabled at all times so that we can save your preferences for cookie settings.

If you disable this cookie, we will not be able to save your preferences. This means that every time you visit this website you will need to enable or disable cookies again.